A Team of Passionate Interior Designers. 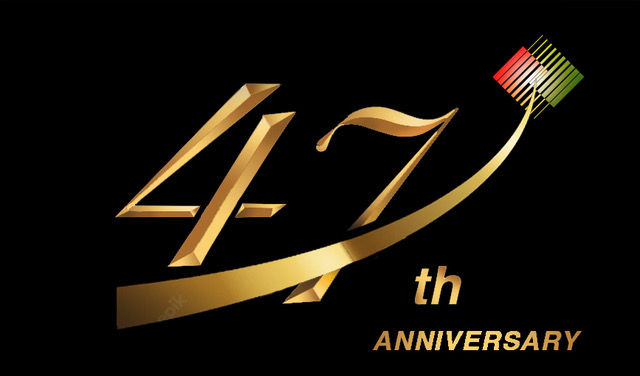 We don’t only make things beautiful. We make them work.

Lex Parker Design Consultants Ltd. is a team of creative and professional interior design consultants and architectural designers dedicated to providing a complete design service. Their design office is based in St. Catharines and they have worked extensively throughout the Niagara Region and beyond for more than forty years. This is an accomplishment they are proud to promote! 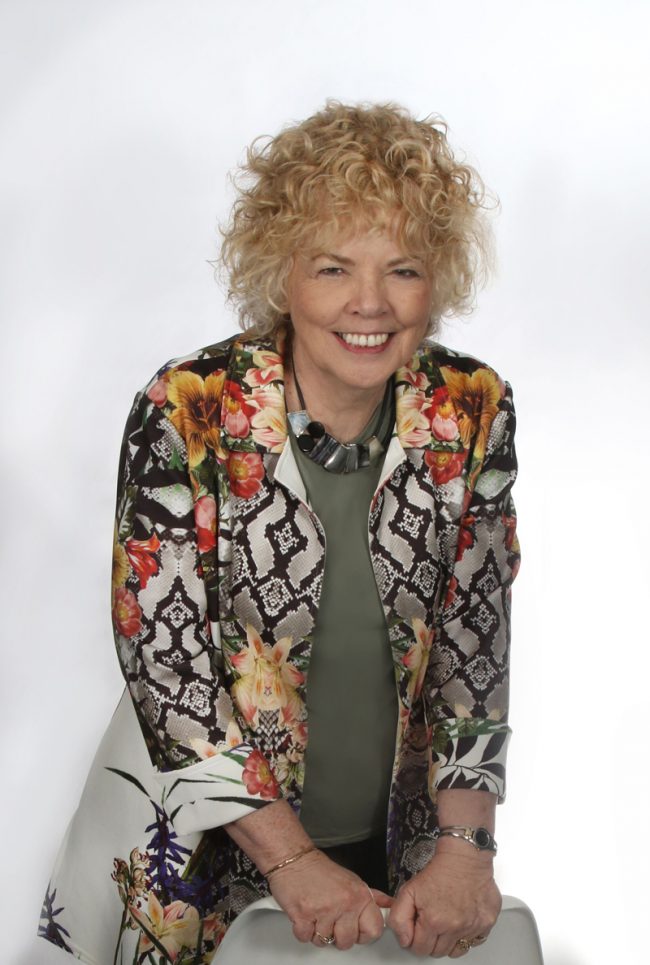 Lex Parker Design Consultants Ltd. is owned and operated by Lex and Susan Parker, wife, business partner and former teacher. Susan Parker joined the design firm in 1975 and currently manages the financial and marketing aspects of the business. When Lex and Susan aren’t in the design office, you can probably find Lex working on his model railroad while Susan is playing a round of golf. 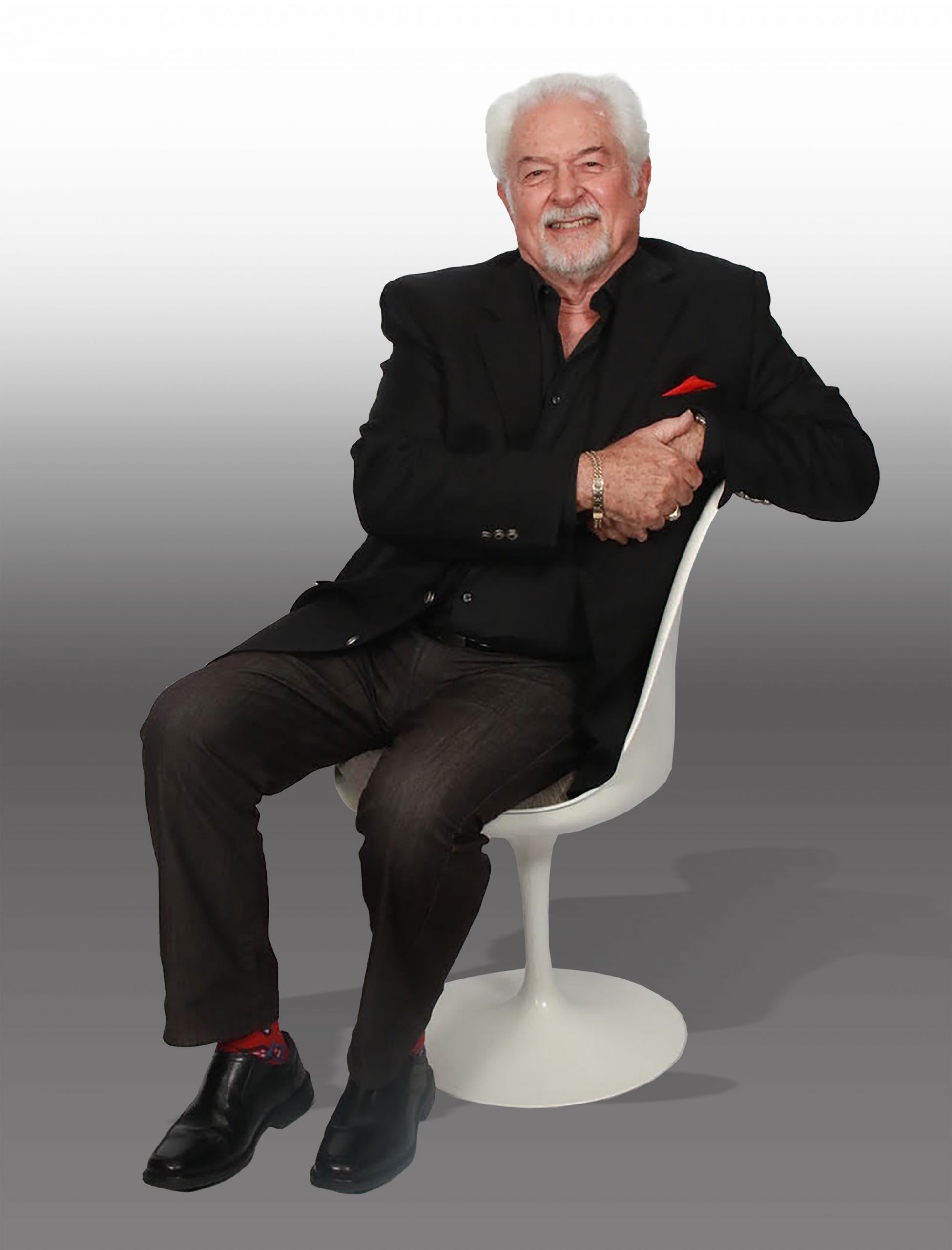 Lex Parker’s Answer:
“We are detailed in our design and specifications and complete projects on time. As an independent design firm, we have huge resources to draw from in materials and furnishings without conflict. We are independent from contractors and retailers and are agents for the client.
Also, we are local and can be on site at a moment’s notice should the need arise and are capable of efficiently resolving site issues that may arise from our years of experience, both structurally and cosmetically. This frequently can be cost savings on both our time and the contractors”.